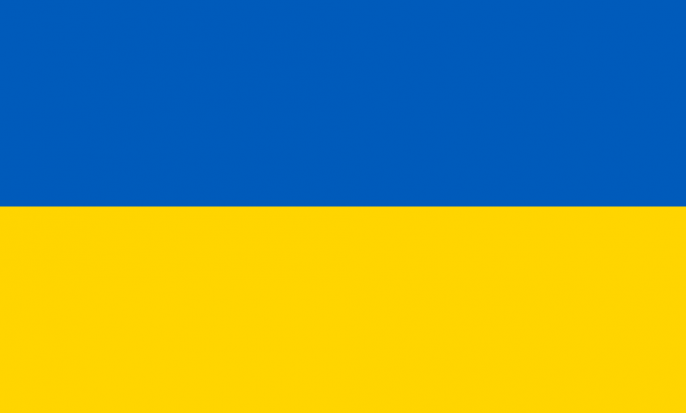 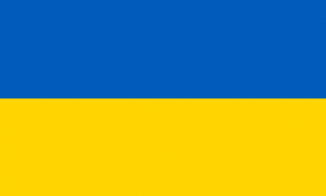 Café Moskau was designed by an architect collective led by Josef Kaiser and Horst Bauer in 1959 and built between 1961 and 1964. It served as a specialty restaurant which were popular in the GDR to introduce the public to culinary specialties of other member states of the Soviet Union. The building is located at Karl-Marx-Allee 34 in the center of Berlin and features a mosaic at the entrance and a model of the Sputnik satellite on roof. It has since become an iconic symbol of GDR era architecture in the German capital and remains protected under the law for the protection of monuments in Berlin.

The Cafe Moskau was closed from 1990 to 2000 and has since reopened as an event location under the same name. The place underwent a few changes in management until March 2012 Lisa Wege and Katajun Fakhoury of the event agency Wahre Werte took over.

There are no affiliations between Café Moskau GmbH and the Russian country or government. Café Moskau has been lit in blue-yellow colors since February 28th to express its solidarity with the Ukrainian people.