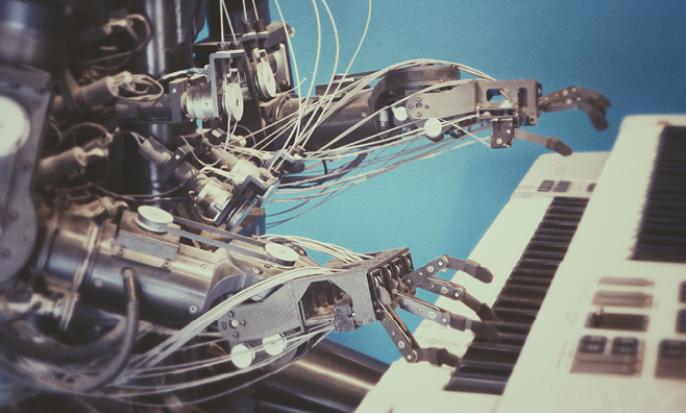 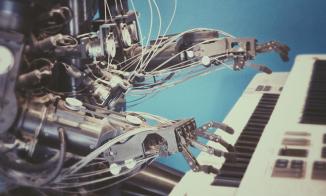 Artificial intelligence is seen as an opportunity in society

Artificial intelligence is increasingly viewed positively by the population. Currently, almost three quarters (72 percent) of Germans say that they see artificial intelligence exclusively (27 percent) or rather (45 percent) as an opportunity. A year ago, the share was still at 68 percent. 13 percent currently see AI more as a danger, 12 percent even exclusively. This is the result of a survey of 1,003 people aged 16 and over commissioned by the digital association Bitkom. The majority believe they know a lot about AI. Fifty-two percent say they can explain well what is meant by AI or even see themselves as experts. A quarter (27 percent) know roughly what AI means. Only 15 percent do not know exactly what AI is, and 5 percent have not heard of it.

"Artificial intelligence is a key technology that we already encounter many times in our everyday lives - from voice assistants on smartphones to route planning. With advances in voice and image recognition in particular, AI-based systems will become increasingly important in virtually all areas of life," says Bitkom President Achim Berg. "In Germany, we should seize the opportunities and become pioneers in AI development. This also requires, above all, a data strategy that creates a legal framework for the use of data that promotes innovation."

Six out of ten would like to see artificial intelligence as a service bot in telephone hotlines and online chats (63 percent), in order to be able to answer questions quickly, as a teacher or lecturer in schools or universities (62 percent), for example to teach material or assess performance, in human resources departments (61 percent), in order to screen applications more quickly and assess them more neutrally, and for political decisions (60 percent), for example to be able to better assess the consequences of laws. A majority (56 percent) also favours AI in the military sector, for example to automatically analyse satellite images.

There is currently no majority in favour of using AI in the courts (48 per cent), for example to be able to evaluate court documents more quickly, in the care of small children (45 per cent) and in advising on financial and insurance matters (44 per cent). At the bottom of the list is the use of AI in relationships (31 percent), so that lonely people, for example, have at least one virtual contact person.

The majority believes: AI will noticeably change society within a few years

More than a quarter (28 percent) believe that artificial intelligence has already noticeably changed society. About one-fifth (19 percent) expect this to happen in the next 5 years, and another quarter (26 percent) expect it to happen within 10 years. A noticeable change is expected within the next 20 years by 14 percent, within 50 years by 5 percent and in more than 50 years by 3 percent. Only 1 percent assume that artificial intelligence will have no impact on society even in the distant future.

Find out more about this topic in Bitkom's official press release (German).